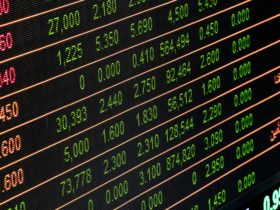 For those of you who aren’t familiar with it, RedBubble is a marketplace that combines various items and custom designs that can be printed on those items.

A RedBubble platform gathers artists that submit their work, which is then used for customizable printing on t-shirts, cups, smartphone covers, and so on.

For artists, it is a chance to get exposure and make some money while customers get unique merch.

However, is it really that amazing as it appears to be?

We investigated some claims about RedBubble scam accusations, unavailable customer service, and so on. Keep reading to find out more.

RedBubble is an Australian company founded in 2006 that provides service of printing on demand. The owners of the company are Martin Hosking, Paul Vanzella, Peter Styles, and Robert Stephens.

The motives customers can choose from are created and submitted by artists from all around the world.

These motives and designs are printed on the item you want to buy, and then they are shipped to your address.

From each purchase, the artist you chose the design from gets paid in some percentage.

Some of the categories of products buyers can choose from are:

RedBubble seems to be an amazing option, both for artists and customers. However, is it really that good, or is there something suspicious here, after all?

How Does RedBubble Work?

The company gives artists a showcase where their work can be presented and sold on hundreds of different items.

At the moment, there are more than 700,000 active artists from all over the world on the RedBubble platform.

When a customer chooses the item and the desired design, the third-party provider prints the motive on that item, after that, the final product is shipped from one of many locations in the world.

The general idea and the purpose of the company are to provide a way for artists to earn money.

However, there seems to be some fuss we’ll address later.

Moreover, many customers had some complaints about the company, too.

We’ll try to figure out if those accusations are real, or if it was just a misunderstanding that went out of proportion.

At this point, there are just too many fusses that can’t be ignored anymore.

We’ll check both the customer’s and the artist’s point of view and decide if the Redbubble platform is legit or if it’s a place you should avoid.

Without a doubt, RedBubble is a safe, legit company that earns millions of dollars annually.

Their website is user-friendly, easy to use, and safe.

Unlike many platforms and systems that we reviewed that are not safe and legit, this one is. And no, we do not only review online scams. We have also reviewed a platform called Writers Work that helps freelance writers earn money.

Anyway, back to Redbubble.

Their products are shipped from many locations across the world. However, every online market business sometimes deals with issues.

That would be just fine if the issues are addressed and solved. Apparently, while some complaints are resolved, it seems that some situations regarding the artists are still a hot topic.

While researching Better Business Bureau, for example, we found many complaints from customers that had different issues with RedBubble.

Some mentioned a low-quality product, some blurred prints, while others had trouble with shipping costs or customer service.

However, one problem seems to be mentioned the most.

That is a money-return policy that apparently isn’t their favorite option for solving the problems.

Instead, they prefer to offer coupons for another purchase. While that might be an option for some people, others prefer to have their money back.

Furthermore, every issue mentioned on BBB was resolved in the end, in customers’ favor.

Still, there is something a bit fishy in the way they treat their artists. We’ll address that problem now.

Is RedBubble a Scam?

A scam might be a bit too harsh a word in this case. Nevertheless, the problem exists, and we can call it unethical, even slightly illegal if you want.

Some artists that uploaded their work on the RedBubble platform claim that they were kicked out of their accounts as soon as their art started making a profit.

That would make no sense unless something fishy was behind it. And it seems it was.

As those artists say, RedBubble continued to sell their art, without paying them the percentage for every purchase, as they were no longer registered users of the platform.

If that is the case, RedBubble would earn more money, without having to pay artists that made their company successful.

In fact, many artists are claiming to have exactly the same situation.

If you’re interested in what RedBubble had to say about it, well, they got themselves covered.

Among other legal statements that obviously harm the artists, they also stated the following:

“In order to receive the Redbubble services, you grant Redbubble a non-exclusive royalty-free license to use and archive the content in accordance with or as reasonably contemplated by this agreement.”

To put it in other words, they say that the artist agrees to provide them the right to do whatever they want with the content.

And what is troubling here, they also stated in the same user agreement that they have the right to ban any account they find inappropriate.

And with that agreement, they’re legally covered to use someone’s work, legally cancel their account, and legally continue to earn money off their work without paying the contributors a dime.

For that reason only, artists should stay away from RedBubble if they don’t wish to experience the same scenario others have.

Reviews for the RedBubble platform vary. Some say they’re happy with the service they received.

On the other hand, many customers and artists had a lot to say about why the RedBubble services should be avoided at all costs.

From the customer’s point of view, they often said it was hard to reach RedBubble directly, but eventually, they got their situation resolved.

However, that doesn’t apply to the exploitation of artists and their work. Unless the company changes its ethics, sooner or later, they’ll lose all the artists without whose art their company wouldn’t exist.

It’s needless to say that there are hundreds of services just like RedBubble.

Logically, if they fail to address the accusations and change the way they treat the artists, soon they’ll sell items without any print on them.

The only way to succeed in this kind of business is to respect both the customers and the artists.

If customers want a money-back policy – provide them with the option.

On behalf of the artists – pay them their fee, and instead of banning them, boost their work and productivity. Eventually, it will be a win-win situation for all the parties involved.

No doubt, RedBubble is a great service if you’re a customer, as you can find unique items with great design.  On the other hand, if you’re an artist looking for a way to earn some extra money, you should probably avoid it.

According to some reviews, there are too many Redbubble scam accusations saying that the platform legally stole the artist’s work. If you wish to make a living from your art, there are other ways to do so that are more oriented in your favor. Usually, every service will charge a certain percentage.

However, the RedBubble platform took it to the next level. Make sure to check reviews of other services, too, if you decide to join them.

Hopefully, if RedBubble changes the way they operate, they would have great potential. 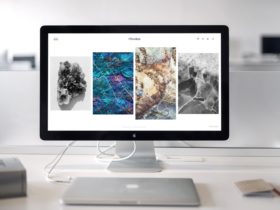 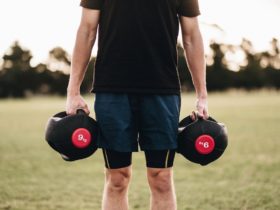 Is Juice Plus a Pyramid Scheme? Truth Revealed! 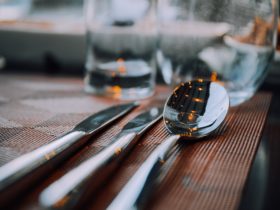 Is Cutco a Pyramid Scheme – Can You Make Money With It? 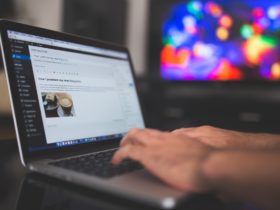 How to Unpublish a WordPress Site 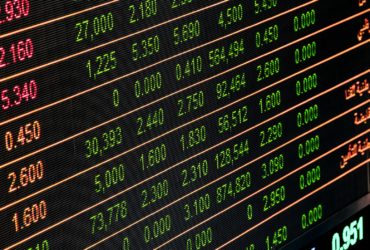 Chances are, you already heard about the Freedom Checks and wondered if it could be a legit source of income. Some larges sums have been mentioned, and for you, as a real US taxpayer, this Freedom Checks review is definitely worth reading especially since this program sounds way too good ... 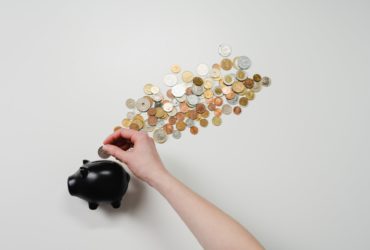 Amazonprofit.org Review – Legit or a Scam?

For people involved with all things digital – making money online sounds like a dream. There are dozens of offers, guides, tips, and tricks, as well as online platforms to make your dreams come true. However, what happens when the offer sounds too good to be true?  That’s the case ... 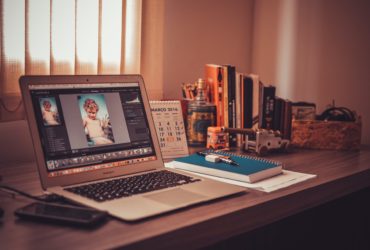 When the COVID-19 outbreak first started, many people found themselves working part-time. Some even found themselves out of jobs. Working online from home became the answer to the money shortage for many people around the world. Earning a few dollars on the side by working short-term jobs is something anyone ...